Coming Attractions: Legends of The Hidden Temple to be revived......by the CW

One of Nickelodeon's most beloved game shows of the 90's is set to make a comeback, this time on broadcast television, and in primetime.

The CW has acquired the rights to a remake of Legends of The Hidden Temple, which will be, apparently, outdoors this time. 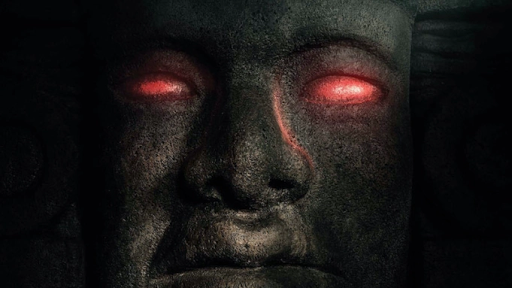 Image courtesy of Nickelodeon.
The original series was taped at Nickelodeon's Orlando studios, and was a daily game show. This time, as is the trend with revived game shows, it'll be a hour-long primetime series. Casting has begun, meaning they'll soon announce a host. Since CW is jointly owned by WarnerMedia & ViacomCBS, it seemed inevitable they'd take a chance.

Even though the market is saturated with game show reboots these days---Fox begins season 2 of their Australian-produced Name That Tune later this week---the CW hasn't dived into the waters until now.

All I can say for now is, stay tuned.

hobbyfan
I have an appreciation for the "classics" of my youth, particularly Saturday morning cartoons, and reruns of old time radio that made a sort-of comeback in the 70's.